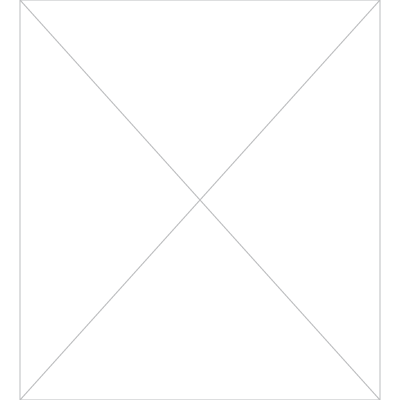 There is currently no image available

Helen is a fantastic lawyer.

Your personal data is used for internal purposes only and is never sold or shared. For any enquiries, please email assistant editor Karen Jones at kjones@citywealthmag.com

Helen Stewart currently has no profile.

Fixed fee offering: Yes - We offer a fixed fee service for trusts, LPA, probate and wills, we have a criteria to help clients and prospects to determine if they need a standard or advisory service for estate and tax planning advice

Helen is a fantastic lawyer.

Your personal data is used for internal purposes only and is never sold or shared. For any enquiries, please email assistant editor Karen Jones at kjones@citywealthmag.com

Helen Stewart currently has no reviews

Helen is leading in the administration of a cross-border and multimillion pound estate, which has multiple assets in England, Scotland and Portugal.
Following a challenge to the will, Helen has been acting as the independent administrator, working closely alongside the Contentious Probate team at Thomson Snell & Passmore and collaborating with other law firms to carefully administer this valuable estate.

The client died in his early seventies. In his lifetime, he remarried and left three children from his first marriage. The estate was worth several million pounds.

There was no nil rate band available and the will provided for a life interest trust in residue with powers of appointment. There was also a side letter of wishes outlining the deceased’s intentions as to the possible devolution of the estate should it be restructured.

Extensive remodelling took place to firstly enable a significant pot of money to be made available to the widow, some smaller legacies to be made to friends and charities, creation of a discretionary trust for a vulnerable adult child and large payments to be made to the other children.

The strategy adopted ensured that the adult children were able to receive their inheritance in a tax efficient manner by channelling the monies through the life interest trust.