New York is home to the highest concentration of billionaires in the world with 94, according to analyst GlobalData WealthInsight, drawn by the city’s rich lifestyle offering for families.

It goes without saying that it’s also home to some of the top wealth management and private client professionals.

Recent trends mean that the need to know the right advisors both sides of the pond is ever more important. Significantly, the US is not participating in common reporting standards (CRS), a standard for the automatic exchange of financial account information developed by the OECD, as a result advisors in the US report a growing number of clients moving assets out of Europe into the USA. Conversely, UK tech won $13.2billion in 2019, according to figures from Dealroom and TechNation, with almost half of the UK investments via US and Asian investors. Start-up challenger bank Monzo and online payments firm Klarna attracted huge deals led by US investors.

As the world becomes more interconnected and UHNWs look beyond their own jurisdiction for investment opportunities, transatlantic tie-ups between advisors are becoming key to ensuring UHNWs receive robust advice that caters to their preferences.

If you click ‘view profile’ you can find out what their peers and clients think of them, but here we wanted to offer the opportunity for them to share a bit of themselves, so you can get to know the personality behind the name.

Please note, this list is based on editorial selection. For our full selection of New York-based advisors visit our homepage to search by category, specialism and location. 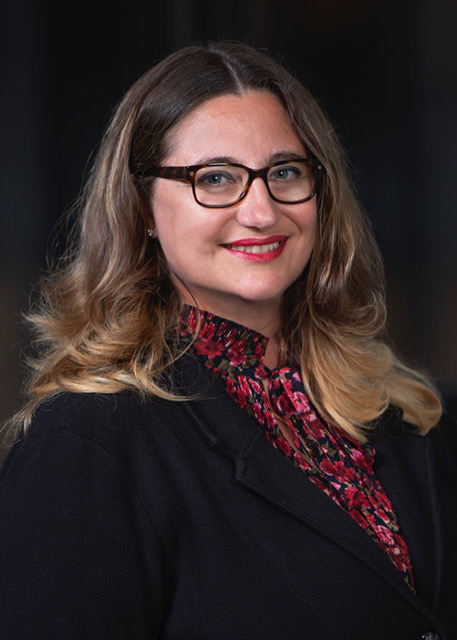 Francesca is passionate about supporting organizations that are focused on supporting women in finance and fostering the development of young female leaders. She also works very closely with the next generation as a mentor. This gives her an opportunity to share her extensive industry knowledge and give back while also learning the perspectives of another generation to challenge her own thinking. “It’s always amazing to receive a call or note from someone I’ve discussed my career path with, saying that my personal and professional experiences have inspired him or her to find their own path in the industry,” Francesca said.

She has faced two challenges career-wise to date. The first, when she moved from Europe to the US and needed to learn a completely new working reality. The second, was to learn how to manage her professional career as a self-confessed “workaholic and kind of control freak”, with her personal life through becoming a mother.

Francesca’s colleagues and friends describe her as “reliable, humble, passionate, knowledgeable, an avid reader but a less avid cook!”

Tip for visiting NYC? Visit the neighbourhood, family restaurants. People know you by name when you enter and already know what you are going to order. Be prepared to try new cuisines!

Four years ago, Shelly embarked on a new venture, leaving her familiar position as a partner at a law firm, to try something new as part of the Wealth Strategies team at AB Bernstein. “My role at Bernstein would be relatively open-ended but predominantly focused on growing the firm’s international private client business. The flexibility of the role was initially daunting, but the ability to leverage my knowledge and experience not only to service the needs of my own clients, but to the clients of 200 advisors, was very appealing”, she said.

Despite her initial apprehension, she describes feeling liberated, “I could explore creative planning topics that would lead to research—as part of my job, not just in my spare time—and I was encouraged to shape the role into what I thought was best.”

“That’s when I came up with the idea of having a dedicated Global Families team, a group of more than 25 in-house experts that advisors could turn to for expertise. The team would make onboarding, advising, and servicing international clients more efficient and user-friendly for both advisors and clients”, said Shelly, who considers forming and leading this team as her biggest accomplishment of her time at Bernstein.

She reflects, “I can’t overstate the importance of having an empowering boss that supports you and gives you the freedom to create. When people are appreciative of your contribution and your value, success becomes contagious.” 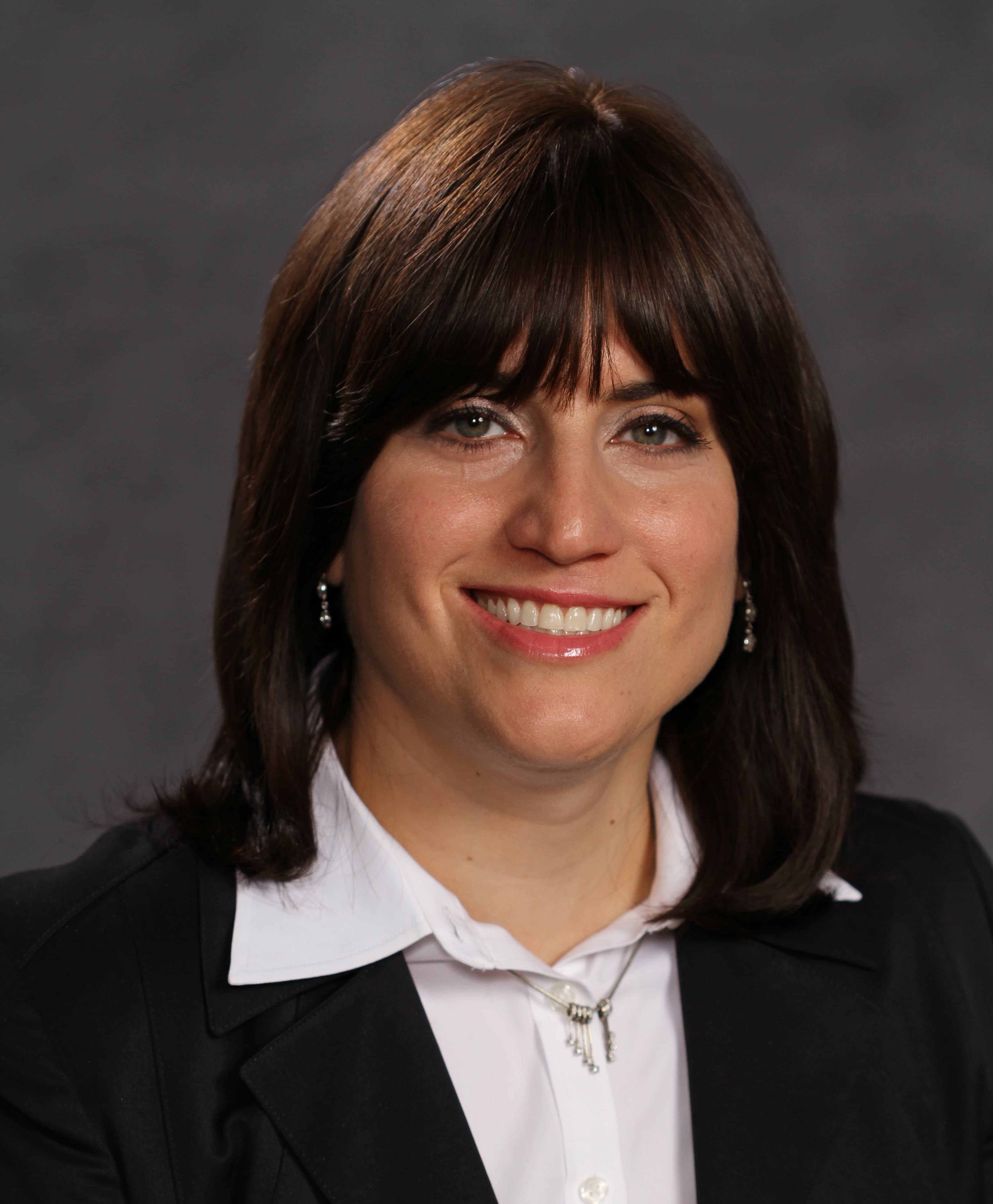 “Being a first generation American has always made me curious to learn and driven to succeed”, said Sara. Growing up she had to develop her own knowledge of the English language and taught her parents what she learned in school. While her mother couldn’t help her with English, she was impressed by Sara’s proficiency in math.

“I am serious, straightforward and sensible by nature, but I didn’t get to Partner at Marks Paneth through the traditional path”, says Sara. She married young and was expecting twins when she sat for the CPA exam. She went back to work at a Big Four firm when they were three months old, had another baby, moved up the ranks, and joined Marks Paneth in 2005 to specialize in high-net-worth individuals and trust and estates taxes.

“My success was built on hard work, networking and self-motivation. I push myself as well as my staff to read and learn the new tax laws and to think about our clients’ needs. My mantra is take care of your work and the work will take care of you.” Sara is proud of her staff whose hard work has resulted in their own successful careers at Marks Paneth. “I hope that I am a role model to them and to all the girls in my family, including my four little granddaughters.”

Favourite place in the US to work and visit: New York City 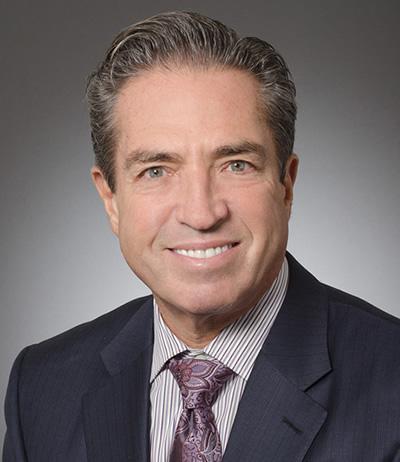 Joshua, the rebellious one, was certain he was not going to join the family business.

He recalls, “When I was working on my dissertation on Latin literature at Columbia University, I realized I needed to do something more practical than speak a dead language. I took the LSAT without studying and compromised on my blood oath. But I at least remained sure I wasn’t going to be a trusts and estates lawyer, so I did my first assignments in antitrust law. Six months later, however, I had my second realization: I wanted to help people. So I went into trusts and estates, but I did not join my father’s firm – that was the only career promise I kept.”

Instead, he joined a big Manhattan law firm, built his client list, and became the youngest lawyer ever to lead the trusts and estates practice at Rosenman and Colin and later became its youngest firm chairman who led the 2002 merger with Katten.

“The most important lesson I learned on my career path is that giving advice to people the age of your parents, which to them is a role reversal, is hard enough on a good day; it is impossible if you don’t listen before you advise. You might learn something, and at least they feel heard. Being a good listener helps me be an effective firm leader and build deeper relationships with my clients. And the nine years of Latin helps me solve crossword puzzles”, said Joshua.

Favourite place in the US to visit: Sedona, Arizona

Size of biggest client: US $30+ billion 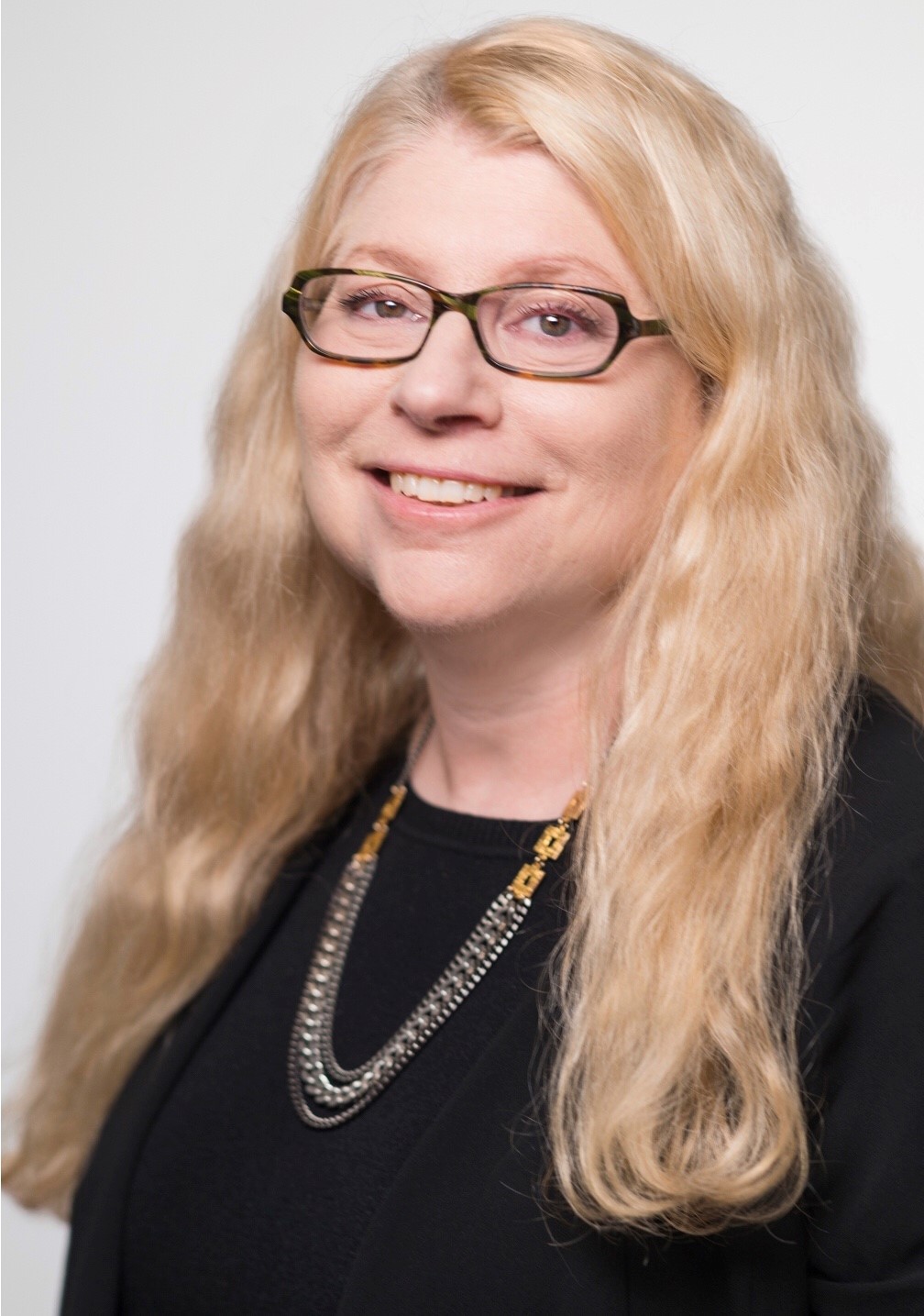 Sharon has a particular affinity for women clients, empowering them to take control of their estate planning. She notes, “A particularly satisfying part of my practice is working with elderly women, many of whom are near or past 80 and who were left out of financial and business matters, having come of age at a time when women’s access to the business world, including family businesses, was more limited than today. Many of these clients are highly intelligent women who were limited by the times and are so appreciative of someone who recognizes their intelligence and competence and speaks directly with them with the respect that they deserve.”

At the heart of her practice, Sharon focuses on crafting unique and creative plans that meet the specific needs of each client. For Sharon, listening to her clients’ goals is the most important aspect of her work. It’s through listening that she is able to utilize cutting edge strategies to develop plans that meet the client’s personal, family, charitable and business goals in a tax efficient manner.

Favourite place to visit: Although I live in New York City, it is still my favorite “place to visit”. I love its diversity, the beauty of the urban landscape, the theater, museums and restaurants.

Size of clients: Wealthiest clients have assets over $100 million 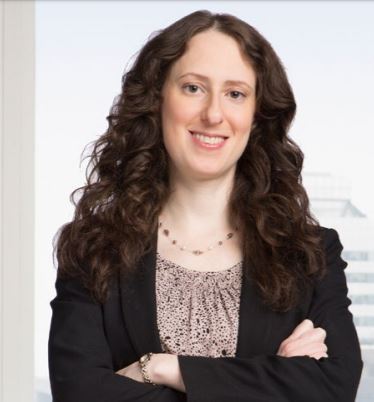 Zena joined Sullivan & Cromwell in 2001. Asked what makes her excited to come to work every day, “knowing that I am helping clients (individual clients, families and trustees) with their most complex personal and estate planning matters”. Utilising the firm’s experts across corporate law, income tax planning and litigation is key to being able to serve clients.

Favorite place to visit in the US: Rehoboth Beach, Delaware. I grew up spending time there with my two closest high school friends and the three of us still meet there every summer with our families. Now, I love continuing to create summer memories there with my three kids, ages seven, five and three.

Client size? Numerous clients with net worth in excess of $1 billion.